On September 22, 2020, the Municipality of Kazincbarcika and BorsodChem Zrt. formed the Climate Platform by delegating its members.

n Hungary, there is little cooperation between the city administration and industrial enterprises other than economic relations. This lack of cooperation is particularly apparent regarding adaptation to climate change. The Climate Platform, formed as the main coordination body between the Municipality of Kazincbarcika and BorsodChem Zrt., aims to fill this gap, demonstrating to other follow-up partners and stakeholders how the city, industrial company and local community can work together on effective climate adaptation.

The cooperation agreement was signed on 30 November on behalf of the Municipality of Kazincbarcika by Deputy Mayor István Klimon, Béla Varga, HR and Communications Director, and István Hegedűs, Chief Financial Officer, as representatives of BorsodChem Zrt.

The readers will be provided with regular updates of information on the operation and measures of the Climate Platform. 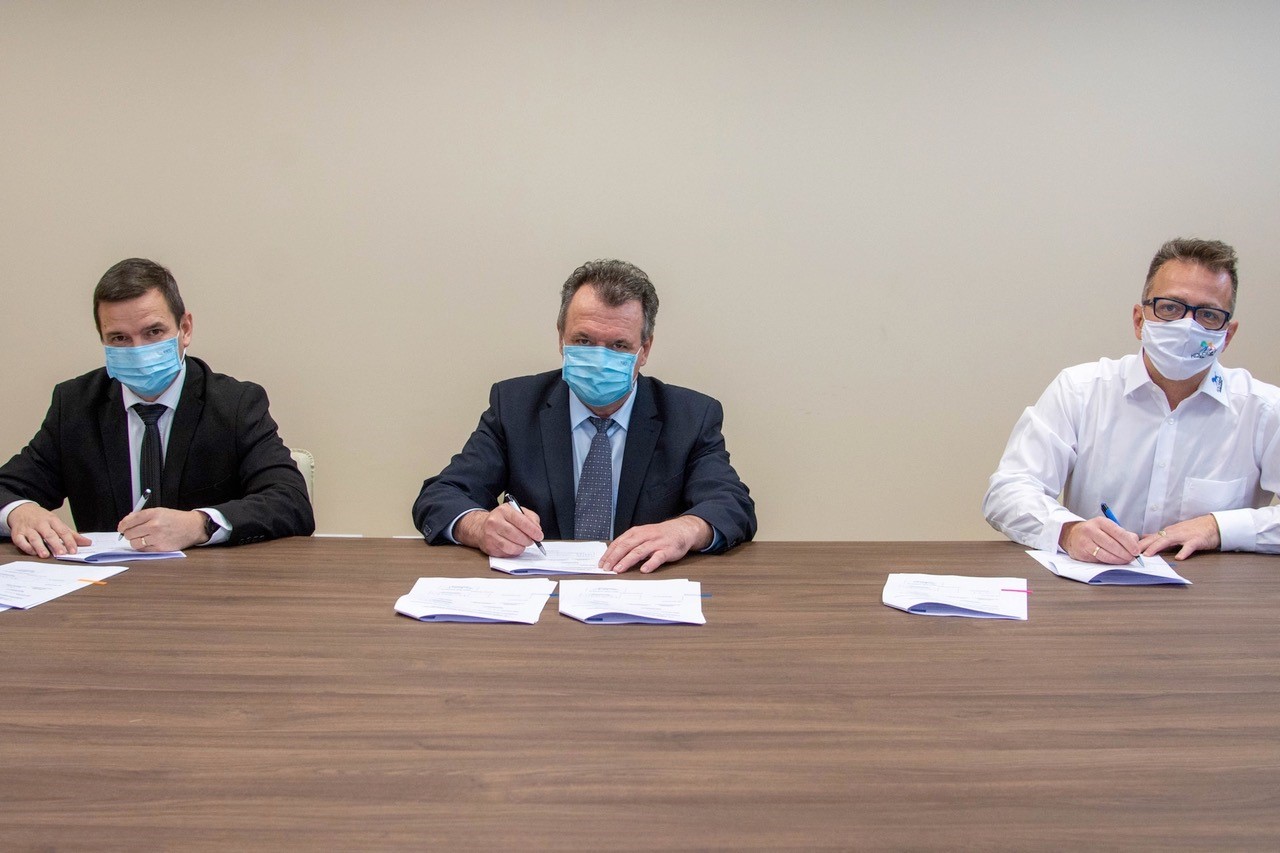