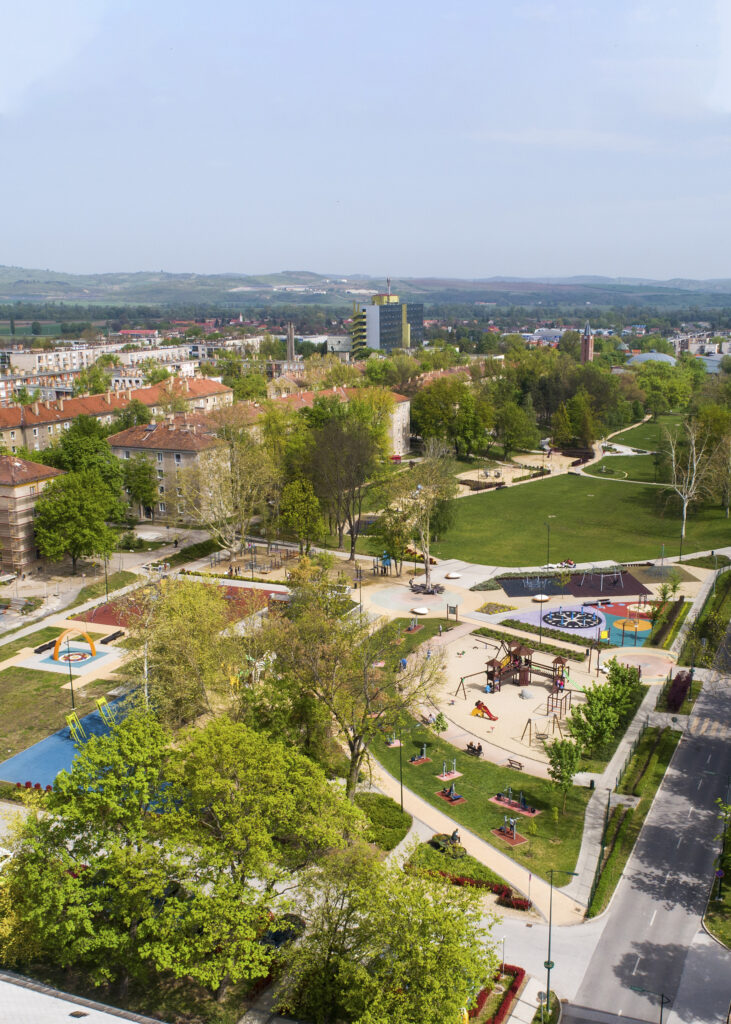 The project is co-funded by the LIFE program of the European Union and the Ministry for Innovation and Technology, Hungary.

The project supports the achievement of the adaptation goals of the Hungarian climate policy strategy documents:

and also contributes to the fulfillment of several European Union strategic objectives, such as

The overall goal of the LIFE-CLIMCOOP project is to develop, test and demonstrate collective actions between a city government and a multinational company to reduce local climate risks and enhance joint Climate Change (CC) adaptation for vulnerable urban and industrial areas in the selected region, in Hungary and in Central-East Europe.

Within the framework of the project, based on the Climate Vulnerability Assessment the joint Climate Adaptation Strategy (CAS) of Kazincbarcika and BorsodChem Zrt. will be completed. In addition, a methodological guide and an online collection of adaptation good practices will be created, which will facilitate the replication of the CAS for other municipalities and industrial companies both in Hungary and in the EU, as well.

Kazincbarcika and BorsodChem Zrt. will develop and jointly operate collaboration mechanisms to promote collective Climate Change Adaptation measures. A Climate Platform will be set up as a coordinating body, a Future Research Group will be set up as a climate science interface and a unique Climate Fund will be launched to support small-scale low-cost adaptation measures.

Smart adaptation tools will be developed and tested on the territory of KB&BC to explore the adaptive capacity of local natural resources, such as small water courses and Natural Water Retention Measures, urban tree inventory on an interactive map and the city’s popular mobile application. These tools will also improve the knowledge base of the population.

Kazincbarcika and BorsodChem Zrt. will integrate Climate Change Adaptation into their key strategic policies, practices and regulations. The Sustainable Energy- and Climate Action Plan (SECAP) of KB will be strengthened with adaptation actions, the spatial plan will be improved with adaptation measures, a heat wave action plan will be launched and the key EHS regulation of BC will also mainstream CCA.

As a unique added value, a prototype will be built and optimized for the utilization of treated wastewater and rainwater to test a technology that produces water for reuse as industrial raw water and watering public green spaces unfolding synergistic effects for both city and business. It will reduce freshwater consumption by 16,000 m3 in the pilot phase that reduces water demand from the Sajó river. This way, waste water can be reused to recharge urban green surfaces and groundwater aquifers.

The model of Water Stewardship will be used to replicate and transfer the project results in other urban-industrial locations across Hungary. 5. other cities and their respective industrial companies will be involved as follower partners and primary target group of replication in Hungary.

The project will also be complemented by education and training activities, as well as ongoing communication and dissemination work to reach broader audiences. The progress of project results and the monitoring of environmental, social and economic impacts will be ensured by extensive monitoring activities during the project and in the follow-up period. 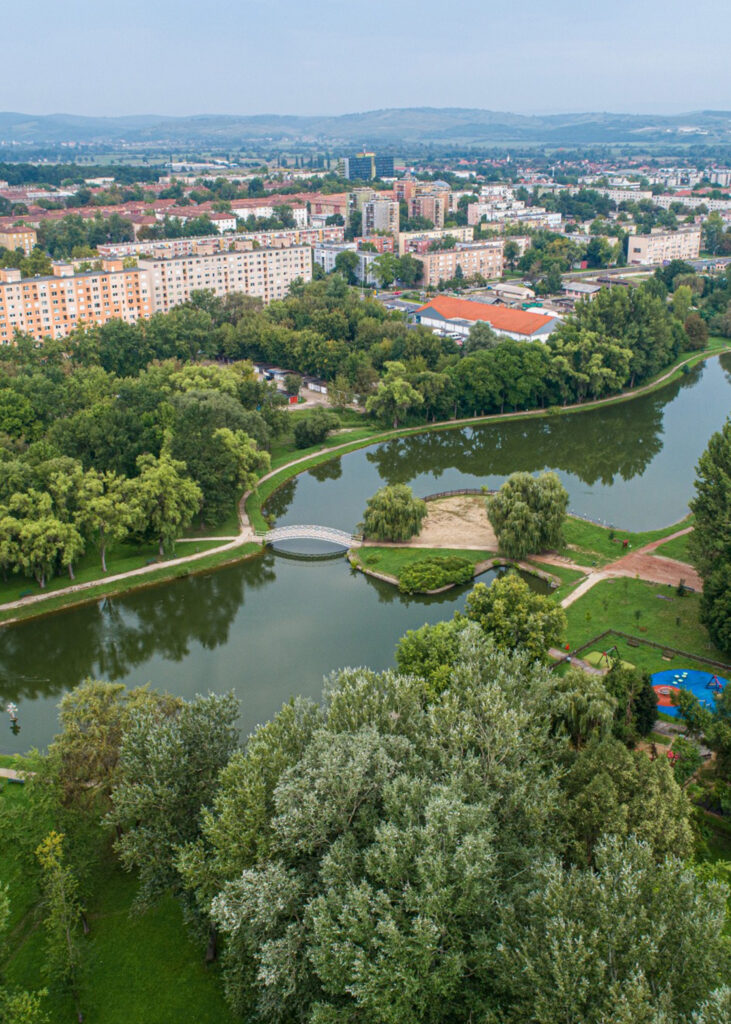 D. Monitoring of the impact of the project actions

E. Communication and dissemination of results 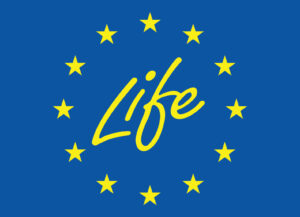