One of the goals of our questionnaire was to assess the knowledge of citizens about climate change, and the actions that civilians are taking to address the problems caused by a changing climate. The detailed evaluation of the more than 600 responses to our questionnaire is still ongoing, but some results are already clear from the data.

As the survey was primarily conducted in the project area, the majority of our respondents are residents of Borsod-Abaúj-Zemplén county in Hungary. The overwhelming majority of them, even if to varying degrees, are environmentally conscious. The majority of respondents believe that climate change is a serious problem and that human activities play a major role in the changing climate. Almost all respondents have heard about the concept of climate adaptation, typically from multiple sources – workplace communication, various sources from the web, such as Facebook – and a minority of them also identified local municipal sources. Around one third of the respondents feel that they do not have enough information about climate change adaptation and would like to know more. Almost all respondents consider it necessary to involve the public in climate protection and adaptation projects. 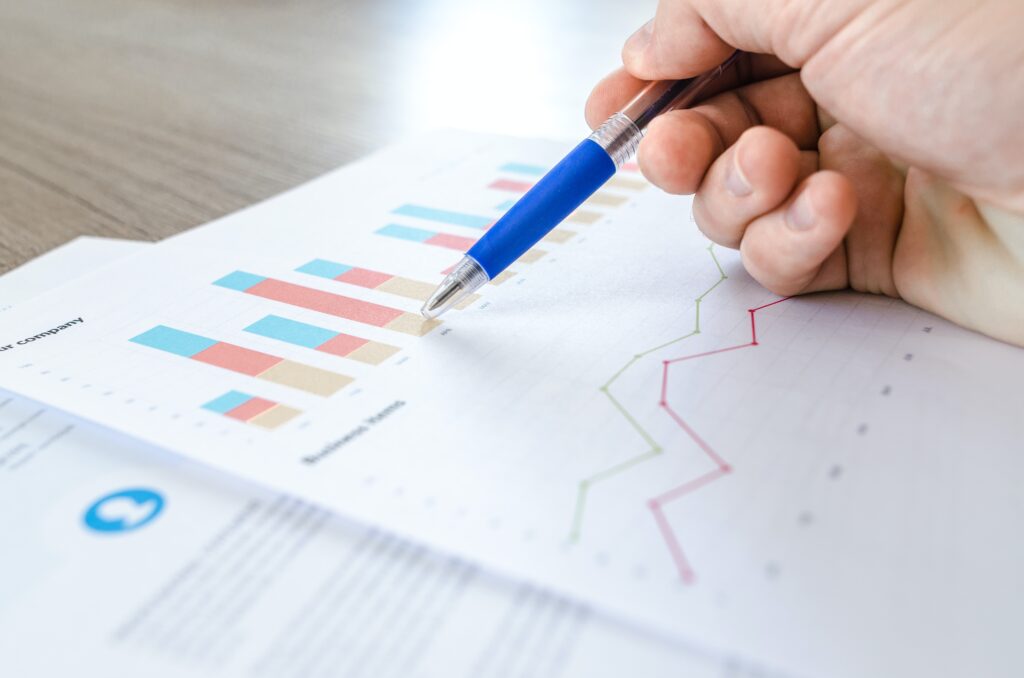 If it doesn’t require too much effort, more than half of the respondents choose climate-friendly solutions in their daily lives. Also more than a third of them said, they are actively taking actions to combat the effects of climate change. In terms of concrete actions, most respondents mentioned selective collection of waste, energy efficiency, optimising electricity and water usage, and waste-free living – changing their consumption habits.

Most of them believe that climate change and climate adaptation should be addressed mainly by government agencies, businesses and residential communities, but at least half of the respondents also mentioned local governments, universities and research institutes.

Among the everyday problems experienced in their environment, most of the respondents mentioned wasteful consumption, extreme and unpredictable weather events (such as sudden, heavy windstorms, sleet and hail), less green space and damaged vegetation. Another aspect of extreme weather conditions, e.g. heat waves, was also mentioned by almost half of the respondents

In terms of improving the adaptive capacity of their residence, most respondents believe that green infrastructure development, modern building technologies and standards (shading, landscaping, insulation, green roofs, solar panels) can help. They also consider that awareness raising campaigns and public initiatives inciting green solutions and lifestyle changes can lead to positive results. Also in relation to their residence, one-third of the respondents had heard of climate adaptation cooperation between a city and a company.